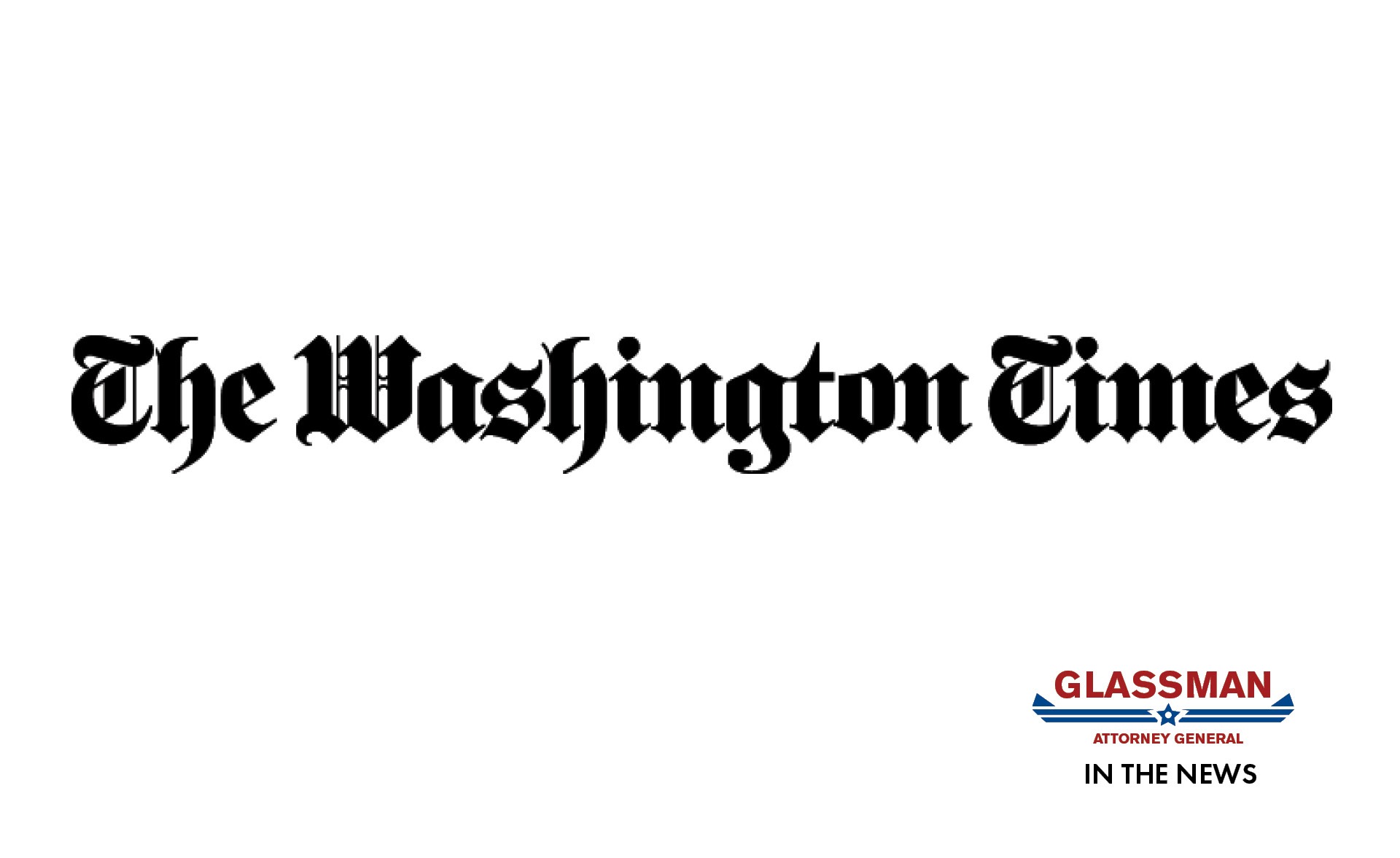 After the 2020 election, most Americans were left with more questions than answers. In Arizona, the vote count presented had less than 10,500 votes separating President Donald Trump and candidate Joe Biden. Arizona, like many other key states, saw numerous irregularities and countless reports of fraud.

One person in Arizona had the authority to address the reported fraud and irregularities of the 2020 election before, during, and after they occurred, Attorney General Mark Brnovich. Yet, Mr. Brnovich has repeatedly refused to do his job.

Following the 2020 election, the Attorney General was the sole individual with the power to audit the election in Arizona and investigate the countless irregularities that occurred. This would not have been unprecedented, even Democrat Arizona Attorney Generals have conducted audits of elections based on circumstantial evidence in the past. Yet, Mr. Brnovich did nothing.

At the behest of outraged citizens, the Arizona Senate then boldly launched their own inquiry into the election, with diminished investigative authority, to make up for the Attorney General’s neglect. In September 2021, the Senate delivered their findings to Attorney General Brnovich; he stated that he would take all necessary legal actions supported by the evidence, yet he has done nothing.

Mark Brnovich is sitting on his hands in an attempt to run out the clock while he seeks election to the United States Senate.

If Mr. Brnovich’s investigation showed insignificant evidence to bring charges, the investigation would simply be closed. Yet over half a year after the conclusion of the audit, no indictments have been handed out and the investigation remains open. This begs the question, what has the Attorney General found and why does he once again refuse to do anything about it?

This strategic disregard for civic duty is a slap in the face to the taxpayer and to the sanctity of our democracy. The Arizona Attorney General is refusing to do his job in a sad and misguided attempt to better serve his personal political ambitions.

Unfortunately for him, the citizens of Arizona do not care about Mr. Brnovich’s political career, nor his dream of being a Senator; they care about getting to the bottom of an election clouded in uncertainty.

As grocery and gas prices continue to soar, international tensions roar to a boil, and thousands surge over our border each day, Mr. Brnovich’s refusal to act rings with even more repugnance

Americans deserve to know what happened to their ballots in 2020 before heading back to the voting booth in 2022.

Attorney General Brnovich, do your job. 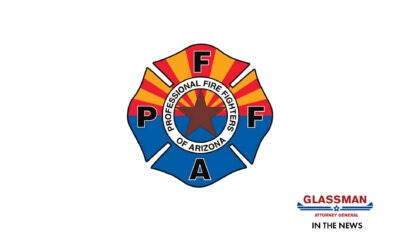 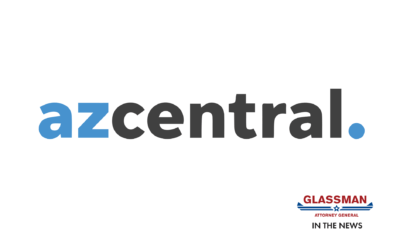