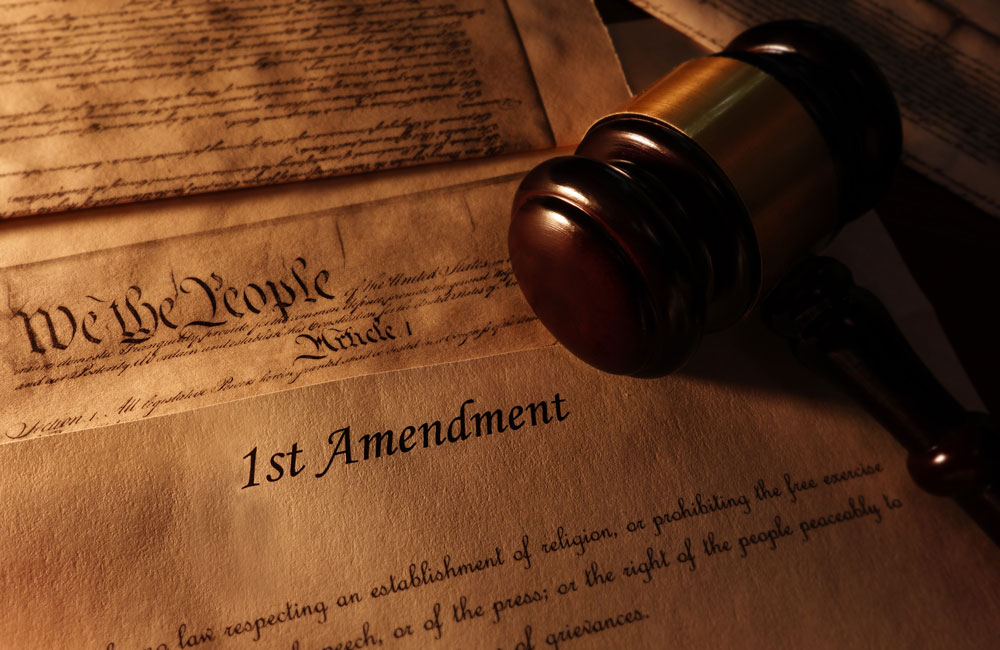 STANDING UP FOR OUR RIGHTS

I am 100% committed to stopping the Biden/Harris administration from inflicting their Big Government power grab on the citizens of Arizona. No more shutdowns, no more mandates, no more government orders that kill jobs and destroy our businesses. The Constitution clearly defines the sovereignty of the states and I intend to forcefully defend our sovereignty from the attacks of Biden/Harris bureaucrats. My job as Attorney General is to protect you from the government.

An invasion is underway at our southern border as a direct result of Joe Biden’s failure. Millions are pouring into our country, oftentimes at the hands of human traffickers, putting Arizona’s families at risk as a result.

We cannot let the political winds in Washington decide whether our families will be in the crosshairs of cartels. Arizona needs an Attorney General who will take the crisis at the border into Arizona’s own hands, and out of the control of Joe Biden and Kamala Harris.

We are under invasion and Joe Biden has abandoned us. The federal government is failing to uphold its duty to protect the states from invasion as required by Articles I & IV of the Constitution. As such, Arizona has the ability and obligation to our citizens to take our border back. We’ve all been told, if you want something done right, you have to do it yourself. I’m running for Attorney General to put control of Arizona’s southern border into Arizona’s hands.

We must immediately increase the National Guard presence at the southern border, expand the Arizona Rangers, and establish a new legal mechanism to expeditiously adjudicate the massive case load created by this invasion.

As Attorney General, I will take the crisis at the border into Arizona’s hands and finish President Trump’s wall. 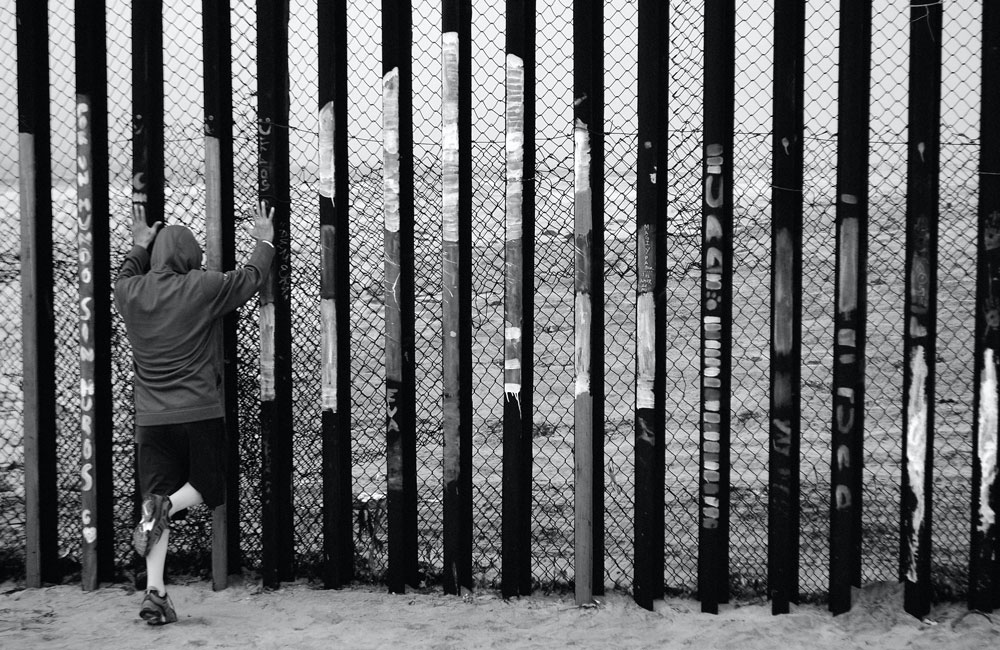 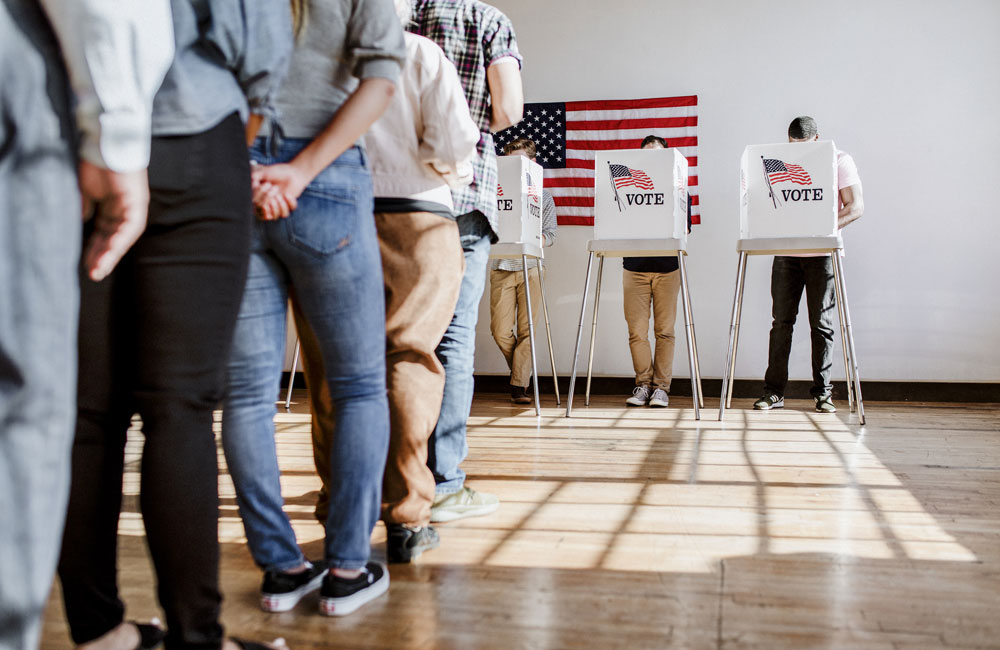 Secure elections are the foundation of our democracy. As Attorney General I will fight for fair, transparent elections and will aggressively prosecute those who try to undermine them. Our state is lucky to have strong laws that protect against fraudulent voting. Unfortunately, they have gone underutilized for far too long as our current Attorney General has repeatedly failed to take action. As Attorney General, I will be a watchdog for our elections. I will enforce our ignored election laws, expeditiously investigate and prosecute fraud when it occurs, and I will ensure every legal vote is counted.

In San Francisco, Walgreens closed several stores because of brazen shoplifting. Stores in downtown Portland have been closed for more than a year. And homicides and aggravated assaults were each up 25% in Phoenix in 2020. Certainly, COVID-19 forced local police departments to disengage from community policing efforts but the past year has also seen the police characterized as the “enemy.” That characterization must stop. Now the Biden/Harris Administration’s Department of Justice has opened a pattern-or-practice investigation into the Phoenix Police Department in an effort to further their agenda of defunding the police and dividing our communities. Our police departments are under-staffed, under-resourced, and now the federal government is pouring cold water on an already untenable situation. Arizona deserves an Attorney General who is ready to fight for our men and women in blue. As Attorney General, I will work with local law enforcement across the state, in every community, to ensure that we maintain and attract the best talent and provide the proper resources to keep our streets, schools, and neighborhoods safe. 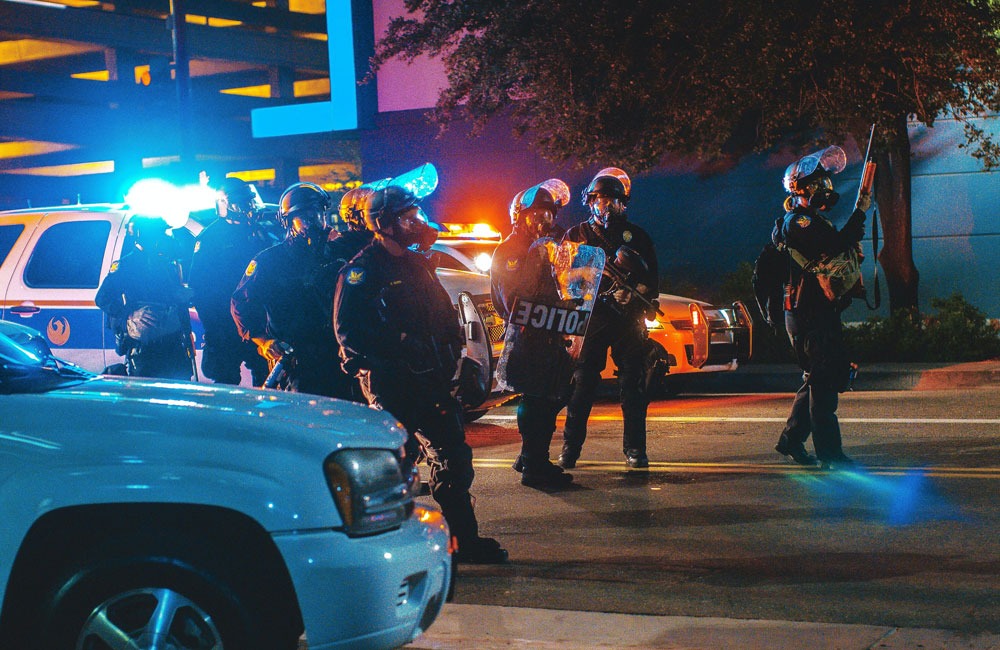 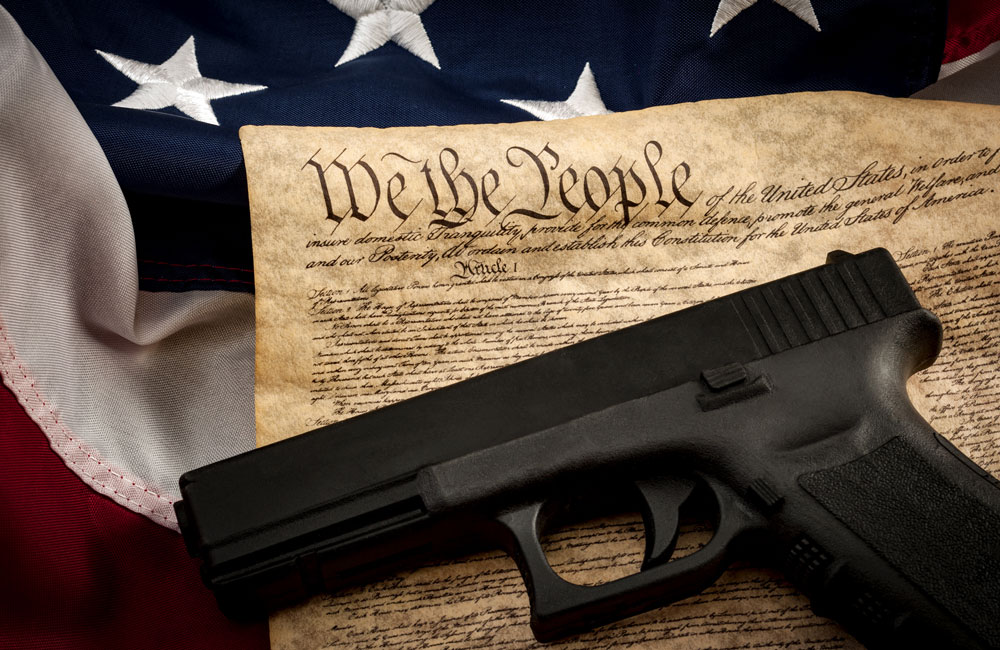 It is often said that the Second Amendment to the US Constitution is there to protect the rest of our rights. As the Biden/Harris administration continues to threaten this Constitutionally given right, I won’t back down. As Arizona Attorney General I will ensure that all of your rights, especially your right to keep and bear arms, are protected.

Under the Biden/Harris administration we have seen a staggering increase in human trafficking across our border. Our federal government is choosing to fail at the expense of the victims, putting politics before people. Having served as an Air Force JAG Reservist, protecting the victims of sexual assault and harassment, I know firsthand the tragic impact that sexual assault and human trafficking has on victims, their families, and the community. As Arizona’s Attorney General, I will work collaboratively with victim’s rights advocates, local law enforcement, and families to leverage the data collected from human trafficking operations to pursue criminal networks and their leadership. I will harness my experience in the United States Air Force to implement best practices regarding victim advocacy, support services, and prosecution to the Arizona Attorney General’s office and ensure that we are working locally, with communities of all sizes, to ensure that victims are receiving the care and advocacy they so richly deserve as our local prosecutors pursue those who are engaging in these horrendous crimes. 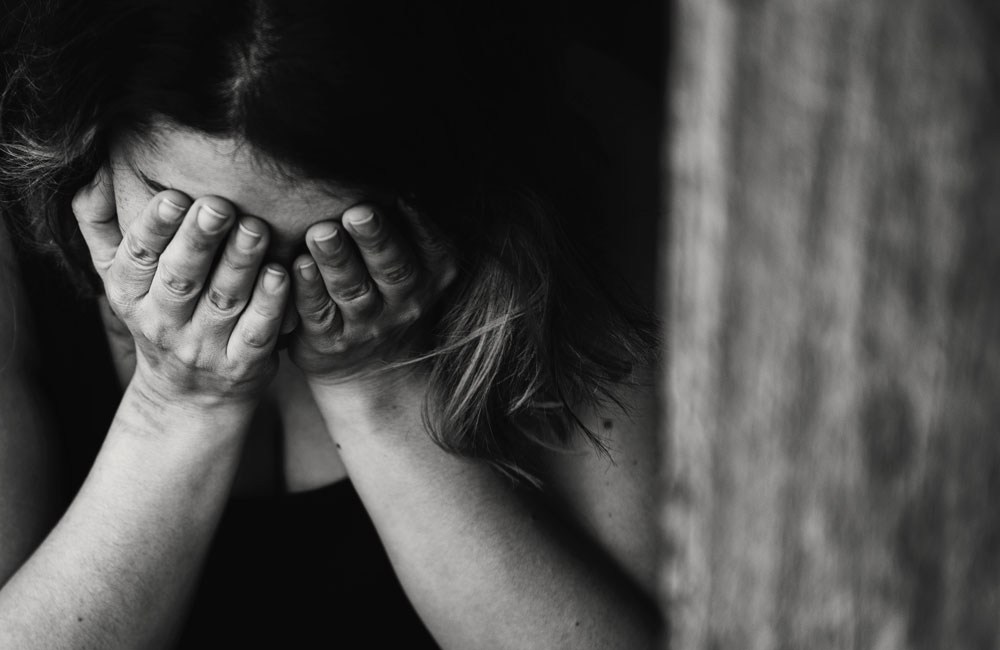 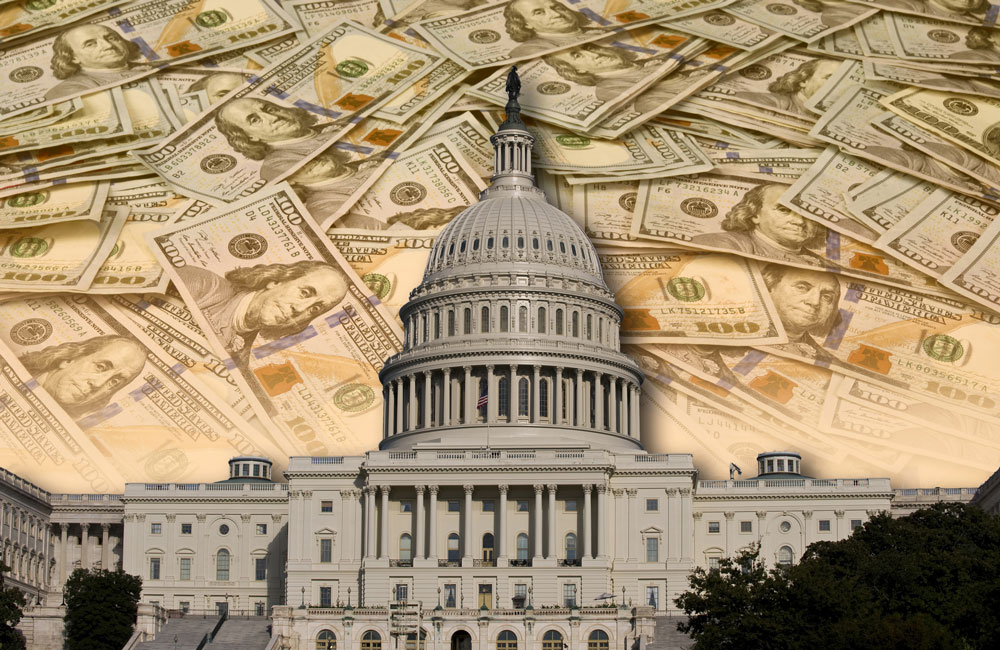 Arizonans deserve their tax dollars to be spent wisely and conservatively by local governments and school districts. Having worked in small business, served as a public administrator, managed employees, and led large organizations, I know firsthand the importance of rooting out waste, fraud, and abuse when it comes to our scarce resources. As Arizona Attorney General I will work to ensure that procurement processes are transparent and accountable, that tax dollars are stretched to receive the maximum return on investment, and that processes are fair and legal.