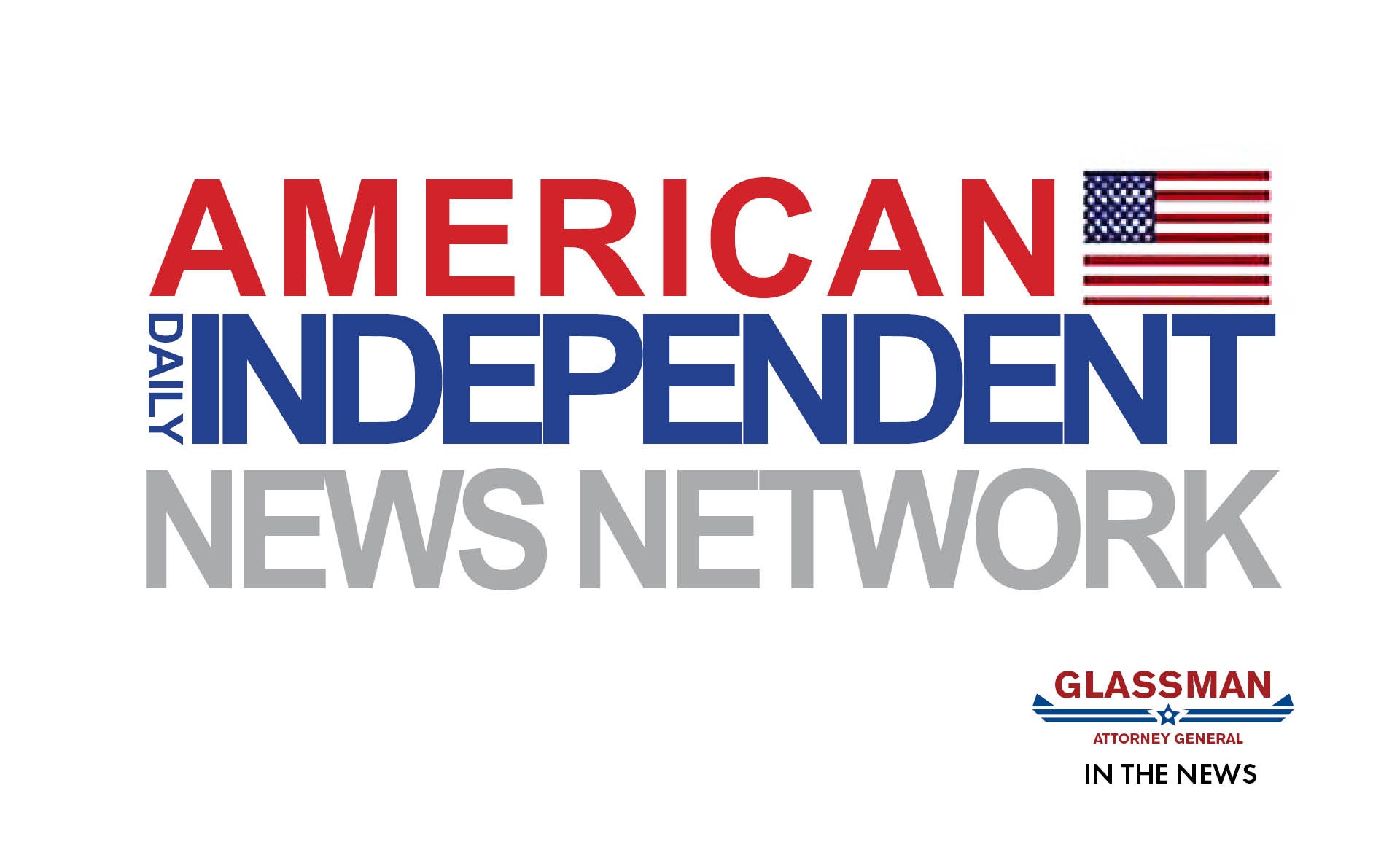 By Rodney Glassman and Justin Harris

Qualified Immunity, arguably the most crucial judicial precedent in modern policing, is under constant siege by the radical left. The far left is attempting to do away with Qualified Immunity as a part of their agenda to “defund the police.”  In fact, Democrats have successfully eliminated or greatly altered Qualified Immunity in many states like Colorado, where citizens are already seeing massively negative consequences.

In Colorado, Qualified Immunity reform efforts have left officers potentially personally liable for actions they take on the job, capping damages officers may be personally liable for at $25,000. Already, the state is seeing a massive shortage in police officers. Officers, unable to risk personal liability or costs resulting from frivolous lawsuits, are fleeing the state to take up residence in states who have not yet been bullied into submission by the woke mob.

With crime on the rise and illegal border crossings reaching new highs, our state cannot risk the devastating consequences of handcuffing our police officers through radical “reform” of Qualified Immunity. We must protect this vital doctrine by expanding the Peace Officer’s Bill of Rights, codifying Qualified Immunity.

Qualified Immunity holds public officials accountable for their actions while protecting said officials from frivolous lawsuits which hinder their ability and willingness to perform their duties. Essentially, qualified immunity can be used as an affirmative defense when public officials are sued for wrongful actions taken within the scope of their duties. Often, this defense is used by police officers for actions taken in the line of duty.

Though many leftist politicians argue for the abolition of this doctrine, stating that it creates a way for police officers, specifically, to avoid the consequences of wrongful actions, that is absolutely not the case. Any police officer invoking Qualified Immunity must pass a two-prong test when raising the defense. To overcome a qualified immunity defense in these cases, there must (1) be a clearly established statutory or constitutional right, which (2) the police officer violated. Further, “clearly established” simply means that the law was clear enough that a reasonable official would understand that his conduct is unconstitutional.

For instance, in Taylor v. Riojas, an inmate was forced to spend 6 nights in a feces infested prison cell. The inmate alleged that the prison officials violated the 8th amendment ban on cruel and unusual punishment by leaving him in the unsanitary cell. The officials invoked Qualified Immunity, arguing that they violated no clearly established law. The Court determined that “no reasonable correctional officer could have concluded that, under the extreme circumstances of this case, it was constitutionally permissible to house Taylor in such deplorably unsanitary conditions for such an extended period of time.” The qualified immunity defense therefore failed to pass the two-prong test.

This case demonstrates that Qualified Immunity in no way acts as a total shield against constitutional violations as many leftist politicians would have you believe. The doctrine is not a green light for police officers, or any official, to act as they please without consequence. Instead, as stated in Pearson v. Callahan, “Qualified immunity balances two important interests—the need to hold public officials accountable when they exercise power irresponsibly and the need to shield officials from harassment, distraction, and liability when they perform their duties reasonably.”

It is for this reason exactly that qualified immunity must be codified in Arizona. Liberal politicians are constantly spreading false information about the doctrine in hopes of threatening its vital ability to ensure that irresponsible police officers are held accountable, while the rest are free to carry out the often-difficult duties that their occupation imposes on them. Police officers must not be afraid to act quickly when protecting Arizona’s citizens, along with their own lives, for fear of frivolous legal retaliation by uninformed individuals. As the Pearson court eloquently noted, “[a] policeman’s lot is not so unhappy that he must choose between being charged with dereliction of duty if he does not arrest when he has probable cause, and being mulcted in damages if he does.”

In order to ensure that the woke mob doesn’t put their self-perceived moral high ground before the safety of Arizona’s families, we must support our police and codify Qualified Immunity. 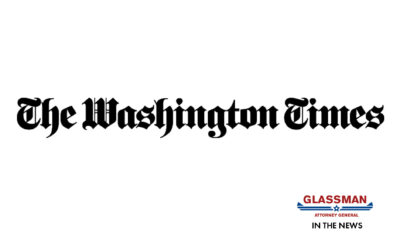 MARK BRNOVICH DO YOUR JOB!

OPINION: After the 2020 election, most Americans were left with more questions than answers. In Arizona, the vote count presented had less than 10,500 votes separating President Donald Trump and candidate Joe Biden. Arizona, like many other key states, saw numerous... 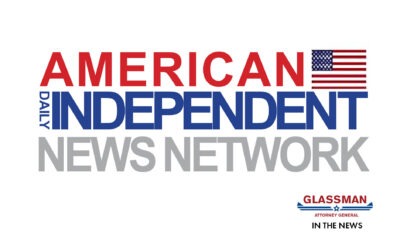 An Attorney General Who Protects Parents From Rogue School Boards

Arizona’s schools are under siege. Through the attempted implementation of Critical Race Theory in our schools, the pushing of teachers’ personal political ideologies in the classroom, or through secret dossiers being compiled on parents who speak out against radical... 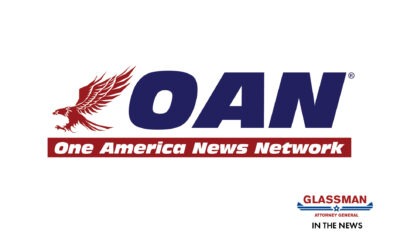 Last week, Rodney appeared on One America News to speak about his candidacy for Attorney General. He talked about the importance of keeping our school boards in check, never allowing Critical Race Theory in our schools, as well as Joe Biden's mishandling of our...